The killing of Jesus Christ on the cross has probably been the single-most written about event in history, and yet despite what the plain words of the gospel witnesses tell us, no one has taken responsibility for it. The accusation of “Christ killers” has been a proverbial “hot potato” passed around from one group to another — resulting in 2,000 years of finger-pointing, recriminations, and denials steeped in self-justification.

If we cannot agree on who killed Christ, was His death in vain?

The traditional Christian view — promoted by the Catholic and Protestant churches — has been that “the Jews” killed Christ, but after intense pressure from powerful Jewish groups who claimed this accusation was a “blood libel,” the Catholic Church in the wake of Vatican II, officially exonerated “the Jews” and placed the blamed on “the Romans.” And the judeo-philic Protestant denominations — dominated by the evangelical Zionists — followed the lead of the Catholic Church and shifted the blame — again — onto “the Romans.”

The Jews, of course, claim the Romans killed Christ — while the so-called “gentiles” are scarcely able to accuse the Jews — who accuse them of anti-semitism for merely quoting the Scripture which says, “Men of Israel, Jesus the Nazarene you nailed to the cross.” (Acts 2:22-23) And many White Christians who are aware they are the true Israel of Scripture insist it was the “Edomite Jews” who killed Christ — not Israel.

Ironically, it has reached a point where white Israelite Christians and the Jews are in lock-step with one another — each dispensing countermeasures to redirect the blame elsewhere. The “gentiles” sit bewildered in the middle — subjected to the Stockholm Syndrome by the Jews — and still support the Jews despite having every right to lay the blame at the feet of Israel of Scripture — which today’s Jews certainly aren’t.

For the true white, Christian Israel, however, this is one hot potato we absolutely do want to hang on to — whether it burns or not — for historical, spiritual and prophetic reasons we will discuss.

Certain Christian circles insist on referring to today’s Jews as “Edom” — which they certainly aren’t either — while the Jews identify Christians as Edom — another demonstrable Talmudic deception.

Around 130AD the Judeans fomented the Bar Kokhba revolt, which the Roman emperor Hadrian put down quite effectively. Ever since that time, Talmudic writers began conflating Rome — and specifically Hadrian — with Edom — one of the proverbial enemies of the Israelites in Scripture. The late fourth century Jerusalem edition of the Talmud refers to this revolt in the context of Genesis 27:22,

So Jacob came close to his father Isaac, and he touched him and said, “The voice is the voice of Jacob, but the hands are the hands of Esau.”

Hadrian put down the rebellion for good in the final battle at Beitar fortress. The Talmud cites Genesis 27:22 as a prophetic reference to the voice of Israel — “the voice of Jacob” — crying out under the destruction of Beitar at the hands of Hadrian and the Romans — “the hands of Esau.”

Circular Talmudic “logic” consistently begs the question — a pernicious method of Scriptural interpretation that has infected many Christian doctrines — where only the imagination of the rabbi limits the possible interpretations of the Scripture — where his presumed agenda solely dictates his exegesis.

The Jews will readily acknowledge the Edomite ancestry of Herod the Great who conquered Judea in the name of Rome — thus tying Rome and Edom even more inextricably in their minds.

Incidentally, by the time the Jews first produced their Jerusalem Talmud — toward the end of the fourth century AD — Rome had already formally adopted Christianity as its own religion. Hence for the Jews, Rome and Christianity had become inextricably linked — so much so that whenever the rabbis refer to “Rome” in their Talmudic writings, they are actually referring to Christianity — an intentional rhetorical deception that allows them to heap calumny on Christians under the guise of “Rome.”

In a bizarre, ironic twist, Israelite Christians enter into this endless blame game with the Talmudic Jews — calling one another “Edomites” and ultimately claiming that prophecy against Edom promises the destruction of the other. As we have previously shown, Christians who identify Jews as Edomites utilize the same Talmudic exegetical method of Scripture — begging the question — that Jews use to identify white Christians as Edomites.

We can see that Tertullian — the early Christian Church father — used this same Talmudic reasoning when he wrote the following:

For thus unto Rebecca did God speak: Two nations are in your womb, and two peoples shall be divided from your bowels; and people shall overcome people, and the greater shall serve the less. Accordingly, since the people or nation of the Jews is anterior in time, and greater through the grace of primary favour in the Law, whereas ours is understood to be less in the age of times, as having in the last era of the world attained the knowledge of divine mercy: beyond doubt, through the edict of the divine utterance, the prior and greater people — that is, the Jewish — must necessarily serve the less; and the less people — that is, the Christian — overcome the greater.

Tertullian here implies that Israel themselves are in fact Esau/Edom — a bizarre and especially Talmudic style of thinking. Following his twisted logic, Israel are not Israel — prophecy referring to Israel does not actually refer to Israel — but rather Edom refers to Israel.

Paul said to the nations, “do not be arrogant toward the branches [Israelites]” (Romans 11:18) — something Tertullian evidently ignored. However, Paul also said of Israel, “the name of God is blasphemed among the nations because of you.” (Romans 2:24) Thus we find that some of the nations would justify themselves against Israel — despite the error of doing so. 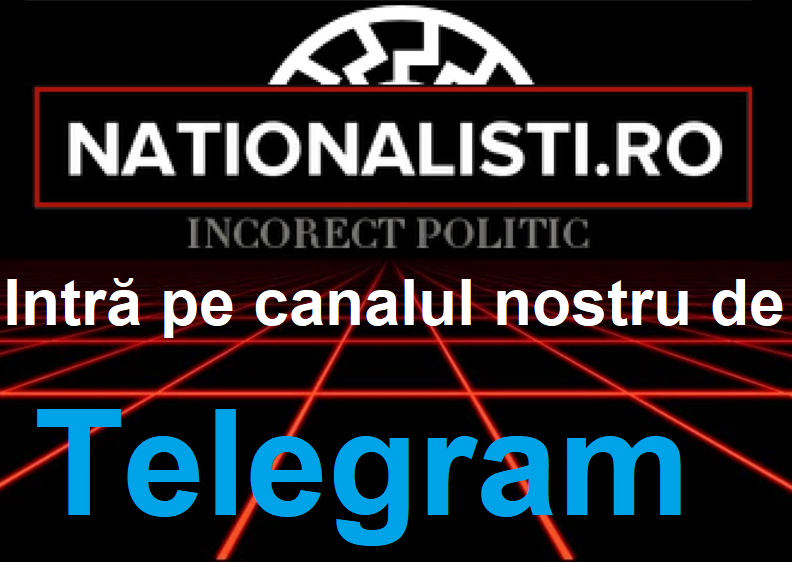 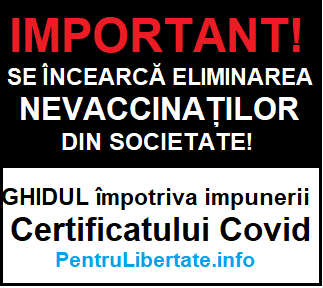